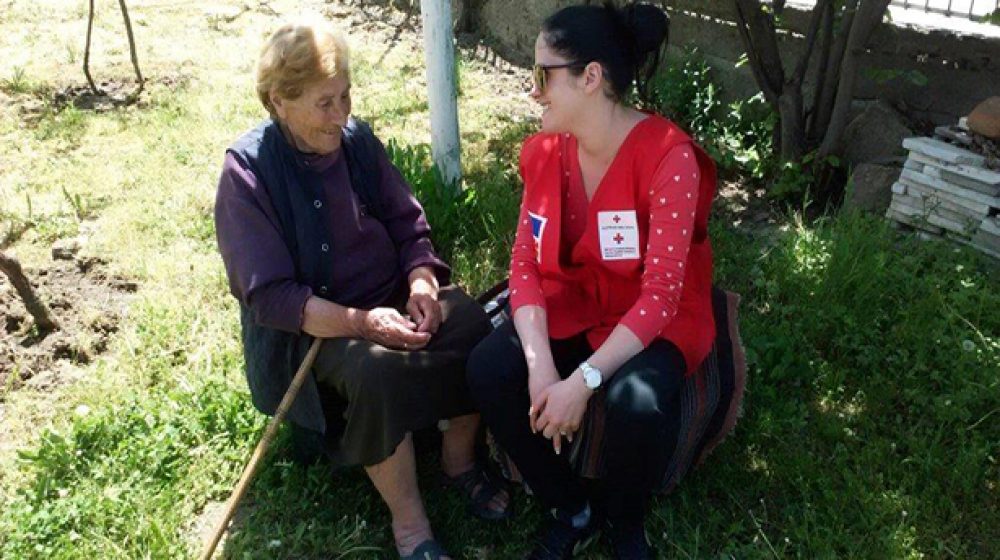 In 2002, the second world assembly has adopted the Madrid International plan for ageing to respond on the challenges and possibilities of ageing population in the 21st century and to promote the development of the society at all ages.

The worldwide migration of people from rural to urban areas is at a record pace and is expected to rise to 6 out of every 10 people by 2030. In accordance with the phenomenon of urbanization the number of elderly people is rapidly increasing in urban areas of developing countries. The effect of both phenomena implies an increase in the number of elderly people to 900 million, a quarter of the population in developing countries.

With a rapidly aging world, older people will take a greater role in society – through volunteer work, transmitting experience and knowledge, the care of the family and also they will increase their participation in the paid workforce.

Macedonia recently passed the threshold of demographic age. 15% senior citizens over 60 years of, according the Census in 2002, in the Republic of Macedonia exceeds the ratio of senior citizens from 12%. According to these data we belong to countries with a high prevalence of elderly population in the overall population. The growing number of elderly, is actually increasing the demands of the public health system, medical and social services. There are several documents at the national level editing aging policies through which providing full integration and participation of older persons in society as a strategy for the elderly 2010-2020.

Red Cross as a member of the National Coordination Body for monitoring and evaluation of the implementation of the National Strategy for the elderly, is actively involved and contributing to the overall efforts undertaken by the competent institutions in the exercise of the rights of necessary care and protection of older persons Macedonia.

The International Day is celebrated in order to raise the awareness about the problems associated with the elderly, and to highlight the contribution of older persons in the society.

The celebration on 1 October International Day of Older Persons will be organized by the Red Cross of Skopje and the Red Cross Veles, Kriva Palanka, Prilep, Gostivar, Kicevo, Debar, Struga and Negotino who will organize educational workshops, creative and recreational workshops with old people, visits to the lonely and helpless people in their homes with the involvement of young volunteers and health care workers, free checkups to measure blood sugar and blood pressure, distribution of food aid, hygiene etc. These activities are part of the continuing efforts of the Red Cross in order to contribute to improving the quality of life of elderly people in Macedonia.