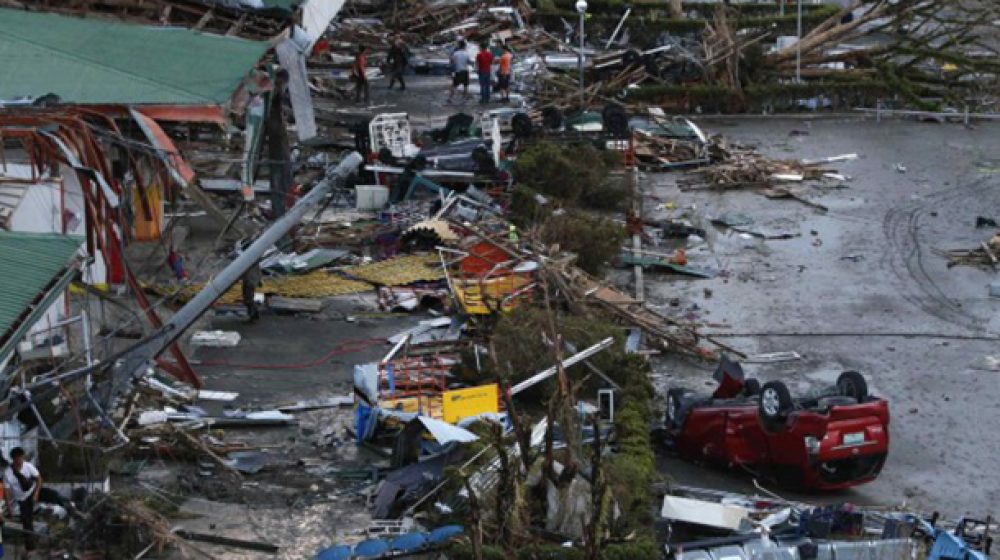 Macedonian Red Cross is contributing to the launched appeal by the International Federation of Red Cross Red Crescent Societies to support the relief operation in the Philippines which was severe affected by the typhoon Haiyan.

The national appeal is launched not only for support but also for raising awareness of mutual support, about the affected people of Philippines.