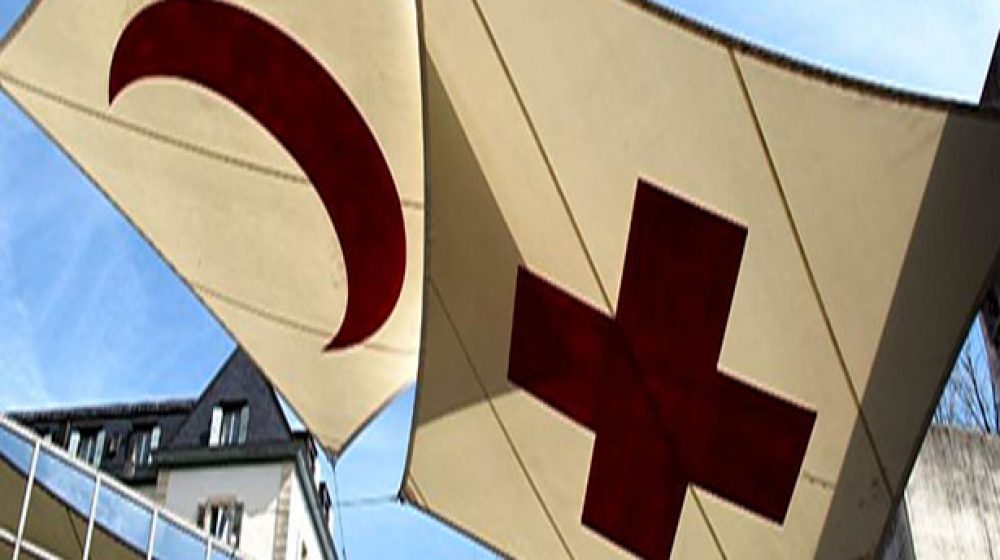 Regional leadership meeting of the International Federation in Budapest Hungary

Macedonian Red Cross delegation headed by the Secretary General PhD Sait Saiti participated on the regional consultation meeting that was held in Budapest, Hungary in the period of June 3-4, 2015. The meeting was attended by representatives of the International Federation and ICRC and representatives of European national societies.

On the leadership meeting the participants also had opportunity to hear several case studies presented by three European national societies. The participants on the meeting also debated on the importance of promotion of the fundamental principles on the occasion of the marking of the 50th anniversary of the seven fundamental principles of the International Red Cross and Red Crescent Movement.