Everywhere in the world the International Movement of Red Cross and Red Crescent is present for everyone. Through our global network of nearly half a million employees and over 17 million volunteers Red Cross / Red Crescent Societies act as a force for positive change for the most vulnerable categories of population in situations such as response to the needs in the case of disasters and armed conflicts, providing support in urban centers and hard to reach areas and advocating on their behalf in political circles and governments. Guided by the Fundamental principles we mobilize the power of humanity to save lives and reduce suffering. 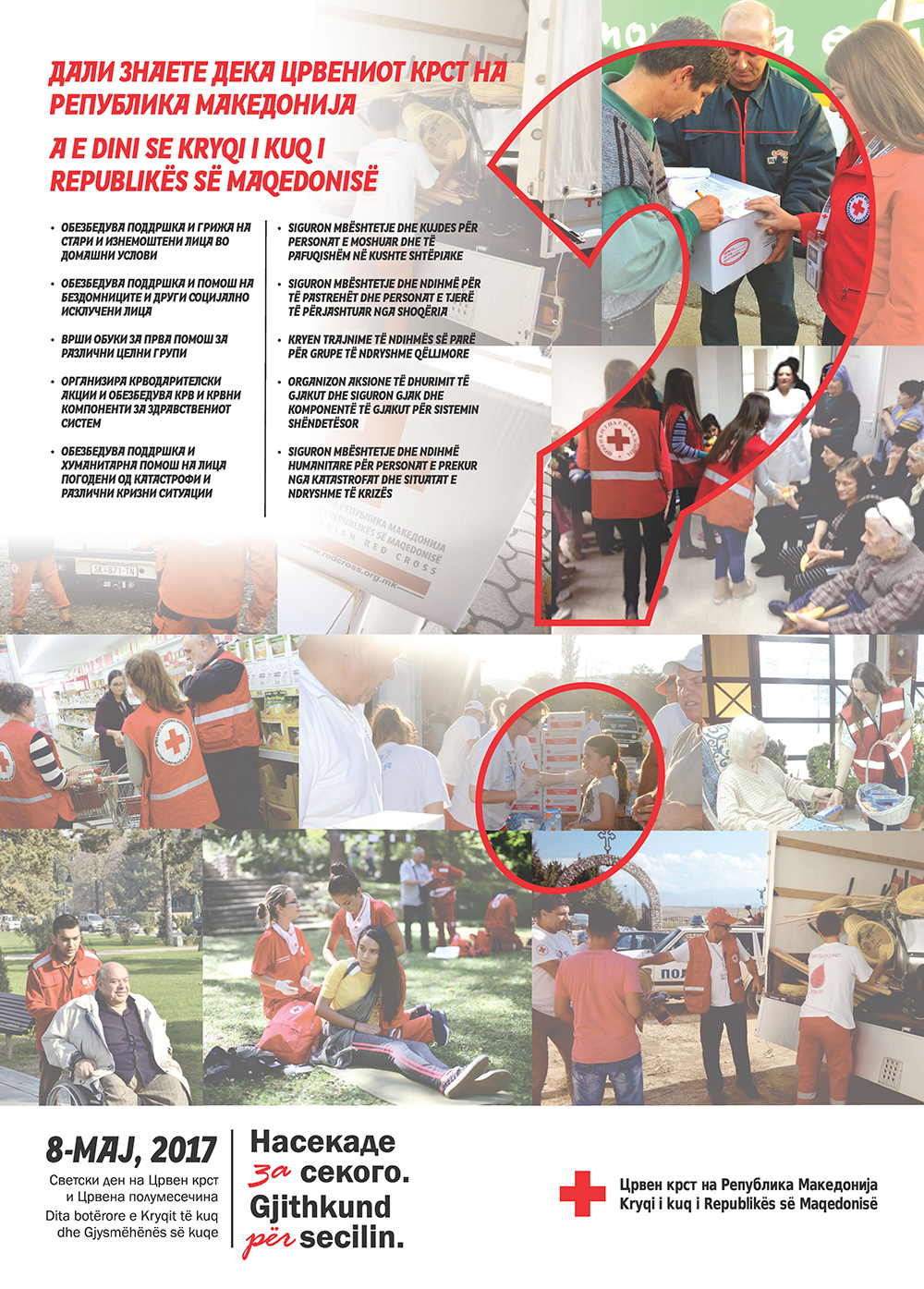 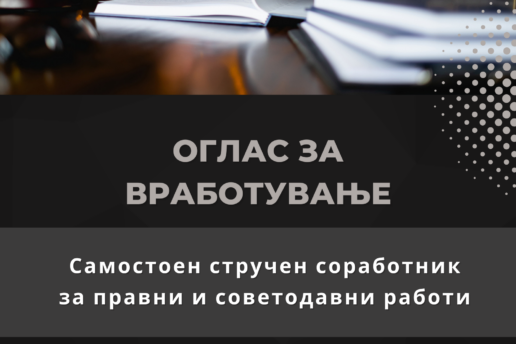