Home » Главни вести » Red Cross doctor: “They all shouted ‘thank you doctor’ from the train windows” 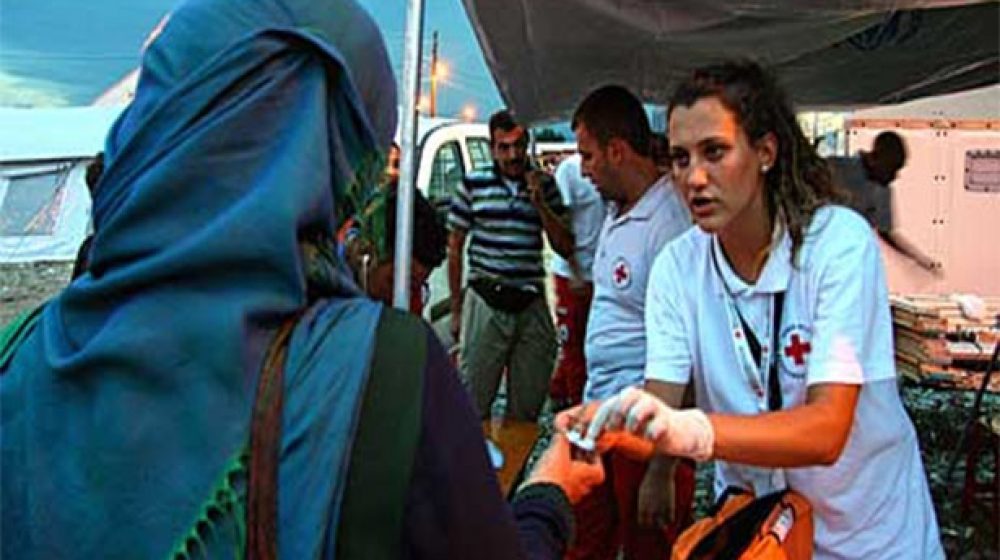 Red Cross doctor: “They all shouted ‘thank you doctor’ from the train windows”

Dr Suzana Gjorgjevska gently feels around the neck of an Iraqi woman as her husband looks nervously. The woman is four months pregnant.

Gjorgjevska had picked the whole family up right at the border with Greece, after the woman fell ill with stomach pains. She persuades the woman to drink some water.

She has been a Red Cross volunteer since the age of 10, and now, as a doctor, she has signed up to help thousands of migrants that cross the border from Greece into the Former Yugoslav Republic of Macedonia each day. Every other day she does 12 hour shift at the southern border in temperatures just below 40 degrees.

“My day is pretty busy because we have at least two to three hundred medical interventions per day,” she said. “Most of the cases are flu, stomach pains, dehydration, problems with their feet, allergy and insect bites.”

The majority are treated on the spot, but in other cases they need to take the person to the hospital. As is the case with the pregnant Iraqi women today.

“For some it makes their trip easier, but for others it saves their life,” Gjorgjevska said.

She is used to treat many patients but, she said, the situation in this job is very different. “I can’t explain it with words. You need to part of it to feel it. But they really need us in this crisis. And you especially see that when they take your hand and hold it really tight, look you in the eyes and says ‘thank you’. It’s so sincere and honest, because it means a lot to them, and it means a lot to us too that we are able to help them. I feel useful.”

One particular experience made an impression on her, when she rushed to help a woman who had collapsed just before getting on the train that transports the migrants to the northern border with Serbia.

“I gave her food and water, and she was ready to continue and boarded the train. Everybody was shouting from the windows in their own language ‘thank you doctor, thank you’. It was awesome,” Gjorgjevska said, with a smile.

The Red Cross of the Former Yugoslav Republic of Macedonia has been responding to the migrant crisis throughout the country since the start of June 2015 and has 125 volunteers and 16 staff involved in the response.

The International Federation of Red Cross and Red Crescent Societies (IFRC) has released 193,218 Swiss francs from its Disaster Relief Emergency Fund to help meet the emergency needs and reduce the vulnerabilities of 10,000 people. 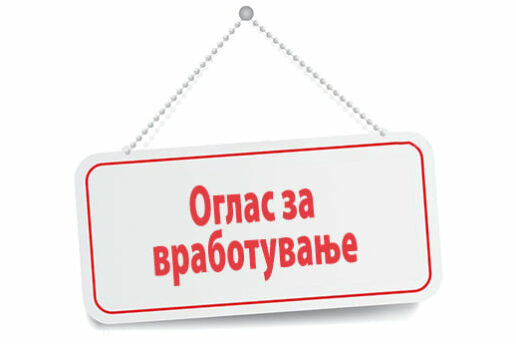